Since MMA is on the rise to become more popular than ever around the world, more people have now recognized the importance of martial arts as the best form of self defence for real life situations.

What’s The Difference Between MMA and Martial Arts?

We practice martial arts for various reasons, including self defense, since these systems and traditions are specially designed for combat.

You can find many different styles of martial arts: Muay Thai, Karate, Aikido, or Tae-kwon-do, etc. MMA combines all of these to create more advanced techniques for self defense situations or competition.

MMA fighters will learn helpful skills and techniques for self defense, but a street fight is far more unpredictable than all kinds of training.

Therefore, you need to distinguish these 2 concepts of cage fighting for performance and self defending on the streets before getting to know which style is the best self defense martial arts to pursue.

A cage match in the UFC tournament

MMA fighters will practice techniques that are allowed to perform in an octagon; however, there are no specific rules to solve issues on the street. It is best to prepare yourself with a self defense mindset.

MMA is the ideal martial art to defend yourself as this cage fighting style works to dismantle fighters in the octagon. The martial arts reviewed below will support you in unarmed combat situations.

Nonetheless, it is crucial to understand the difference between self defense for unarmed and armed combat. Martial arts can be useful, but some dangerous situations cannot be resolved by such fighting.

The Best Martial Arts for Self Defense

So which form of martial arts below is the most suitable for your requirement to learn useful fighting techniques and defend yourself in dangerous situations? Take a look at these 5 popular martial arts. 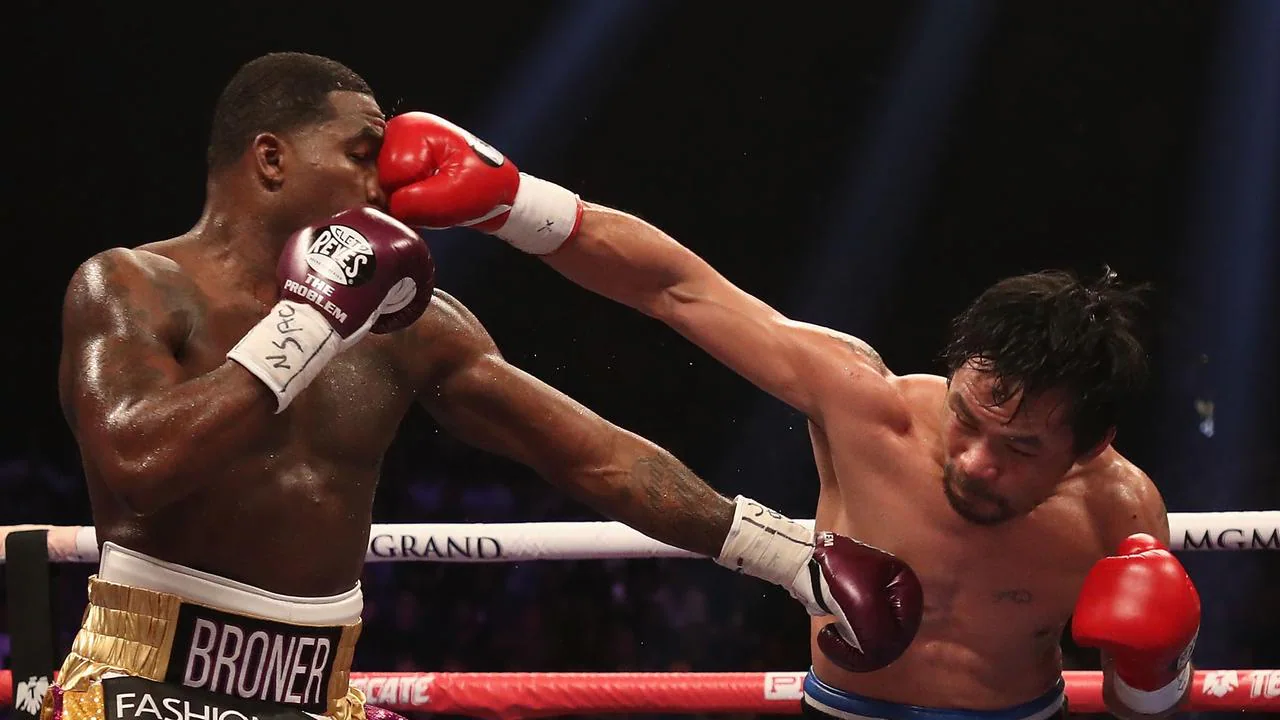 Boxing is one of the ground-defining forms of martial arts to enable effective self defense that is more well-known as “the sweet science”.

Not only is this martial arts beneficial to defend yourself, but boxing also plays an important role in MMA training because it teaches MMA fighters to move their heads and practice footwork in the finest way.

During a short-term 6-month training course in boxing, you can attain better proficiency in self defense only with a set of gloves and hand wraps. Many people compliment this style alongside Muay Thai.

Instead of pure strength like most other martial arts, Brazilian Jiu-Jitsu requires leverage to enable joint locks and chokeholds. This defensive style offers grappling techniques that focus on the ground.

As BJJ does not overrate size in fighting, it is one of the most excellent choices for self defense. You will know how to use your body as strong leverage to defeat a bigger opponent with strips and throws.

A Jiu-Jitsu training will teach you a variety of submissions such as armbars, ankle locks, etc., how to get out of bad scenarios with sweeps and rolling. That is why it works out for every circumstance.

BJJ is not something purely meant for the gym since it allows you to engage in a real fight experience, but much safer. Understanding this ground-based art can come in handy if you are involved in danger.

The kickboxing sport of Muay Thai has originality from Thailand. People also call it “The Art of Eight Limbs” because it requires you to use the knees, fits, legs, and elbows to powerfully strike an opponent.

Applying the Thai clinch technique in fighting will help you control the other’s movement, regardless of his size. This skill can work well for other popular types of martial arts such as wrestling and judo.

A Muay Thai training session may feel less intimidating because you can show up and start learning the style right away without a formal uniform and belt. You will likely get a sense of confidence later on.

MMA is short for “Mixed Martial Arts”, and it gains popularity later than most other styles. As MMA blends the best of every martial art technique into one, it includes many practical self defense moves.

Despite borrowing from various arts (Boxing, Judo, Wrestling, Muay Thai, etc.), MMA is still useful for real life fighting because it blends a wide range of styles and techniques to form a tough fighting sport.

In MMA, you will learn standup fighting to take down the opponent, then strike and submit them to the ground. Besides, there is sparring in training to prepare you with much more practical techniques.

MMA is the best of both worlds, where you can work out and learn self defense skills at the same time. Though this martial art lacks weapon training, it is a recommended tool to help defend yourself.

The Israeli Defense Force has specifically developed Krav Maga for real life combat situations, not to mention its meaning in Hebrew is literally “battle contact” to be a deadly martial art for military use.

In addition to regular fighting skills such as kicking, throwing, and punching, Krav Maga also teaches you to disarm an attacker in their most vulnerable parts with the sole intention of defending yourself.

That is why this martial art is perfect for preparing yourself for real life scenarios. Plus, it includes weapon training to help you benefit from surrounding tools and defend against weapons like guns or knives.

Which Martial Art Should I Learn for Self Defense?

All of the martial arts mentioned above will help you train to get better self defense skills. It is your choice to determine which style (or a combination of martial arts) can perform well for your specific goals.

If your main intention is to become a professional MMA fighter, I would advise you to train a full combination of Boxing, Muay Thai, Brazilian Jiu-Jitsu, and Wrestling due to their highly combative skills.

In case you have not yet determined the best martial arts for self defense among the listed ones for training, it is perfectly fine to try out a few things at first since most MMA/BJJ gyms offer trial periods.

One can start training Muay Thai for a long time, then branch out to practice other forms of martial arts such as Brazilian Jiu-Jitsu. As long as you feel confident and well prepared, any style would do.

In the end, the type of martial arts you choose for self defense training does not matter. The most important thing is the number of skills and confidence you get from these effective training lessons.

However, it may not be enough to only practice martial arts. It is best to add more protective measures for yourself, such as a safety app on the phone when stuck in a situation that requires fleeing and calling.

These are the best martial arts for self defense among numerous that you should consider learning. Feel free to enjoy life now, knowing that you can protect yourself from any unarmed combat situations.

Hope you find the article helpful and thank you for reading it.

I’m Joe Louis and I have gone a long way with Boxing and MuayThai, MMA.