There are many boxing fans who feel excited in the battles over clinching. But not all, few people assume that it makes the boxing action get broken.

“Why is clinching allowed in boxing?” – Clinching – an efficient boxing defensive technique allows boxers to stop the momentum of their opponents. Before the referee stops the match, clinching allowed for a short period is like an energy-saving defense.

Many fans and boxers have posed this question to the rule-makers of the ring, yet the move is still legal in fights? Today, we will look at what clinching is and what rules limit how it is executed in this short article!

What Is A Clinch, And What Does It Do?

Clinching is one of boxing’s most efficient methods of defending yourself and saving your energy to continue the fight. However, you will get a mixed bag of reactions from all angles: the referee will break up your clinch after a short duration, and the match’s spectators are more than ready to jump into the ring to get at anyone who attempts the clinch.

To be more specific, boxing clinching is a powerful tool for those who follow a defensive-grappling fighting style. It requires you to have a firm (preferably inside) grip on your opponent and prevent them from striking you without the winding distance. Hence, this technique is allowed in boxing because it can extend the matches.

By clinching, you will minimize the chances of receiving hard hits and kicks and divert your opponent’s attention from delivering blows to escaping.

Based on this basic definition, you can picture what kind of strategy involves in clinching, aside from effectively shifting you to defense mode:

So why do boxers clinch? The answer is simple: they want to defend themselves while planning a new strategy against a sticky situation!

Why Is Clinching Allowed In Boxing?

Every boxing match needs momentum and dynamic, so anything that causes a fight to go into a pause is disapproval.

The same goes for clinching – since you will not have the arms to hit and your opponent is too tight a clutch to throw any punches either. Specifically, there have been cases where boxers run out of stamina and choose to resort to constant clinching to extend the match in their favor.

When a referee notices that a clinch has gone on for too long, he will break it up and order both boxers to take a full step back. Hence, this allows the fighters to take a short break and repeatedly plan their moves, which is not bad. So unless a boxer is down, the fight should continue its dynamic.

The referee can interfere when he sees that a clinch has dragged.

If clinching is such a useful defensive tactic, why are people so against it? Let’s take a look at the argument from both sides of the debate to fully understand the situation we have here:

Watching a boxing match with too many clinches feels like the fight is buffering in real life. Since clinching’s the main function is to halt attacks, if it happens too often, the string of strategized fighting that shows off the boxers’ strength is not as smooth to observe anymore.

Moreover, a boxer that utilizes too many clinches in a fight is not a boxer worth watching. In another word, clinching is just a cheap tactic to buy time and regain the boxer’s already lackluster stamina if used inappropriately. Boxers can intentionally use clinches to drag out the match and win by wearing down their opponent’s patience.

A clinch can provide your match with variety and spice in its momentum. Viewers of a match can be tired visually if the fighting keeps happening constantly, so a brief break is necessary for people to catch up on the match’s happenings!

If clinching is utilized appropriately, it is a valuable asset in a boxer’s skill set. A boxer that knows how to cleverly use his tools and drive the match’s tempo from average to exciting is a boxer worth watching. In fact, many high-paying boxers clinch often and effectively, such as Lennox Lewis or Guillermo Rigondeaux.

That is the full answer to “why is clinching allowed in boxing?” We hope you are satisfied with your inquiries, so you can further understand what goes on within the bounds of the boxing ring. If you have any other questions regarding this move and its implementation, reach out to us! 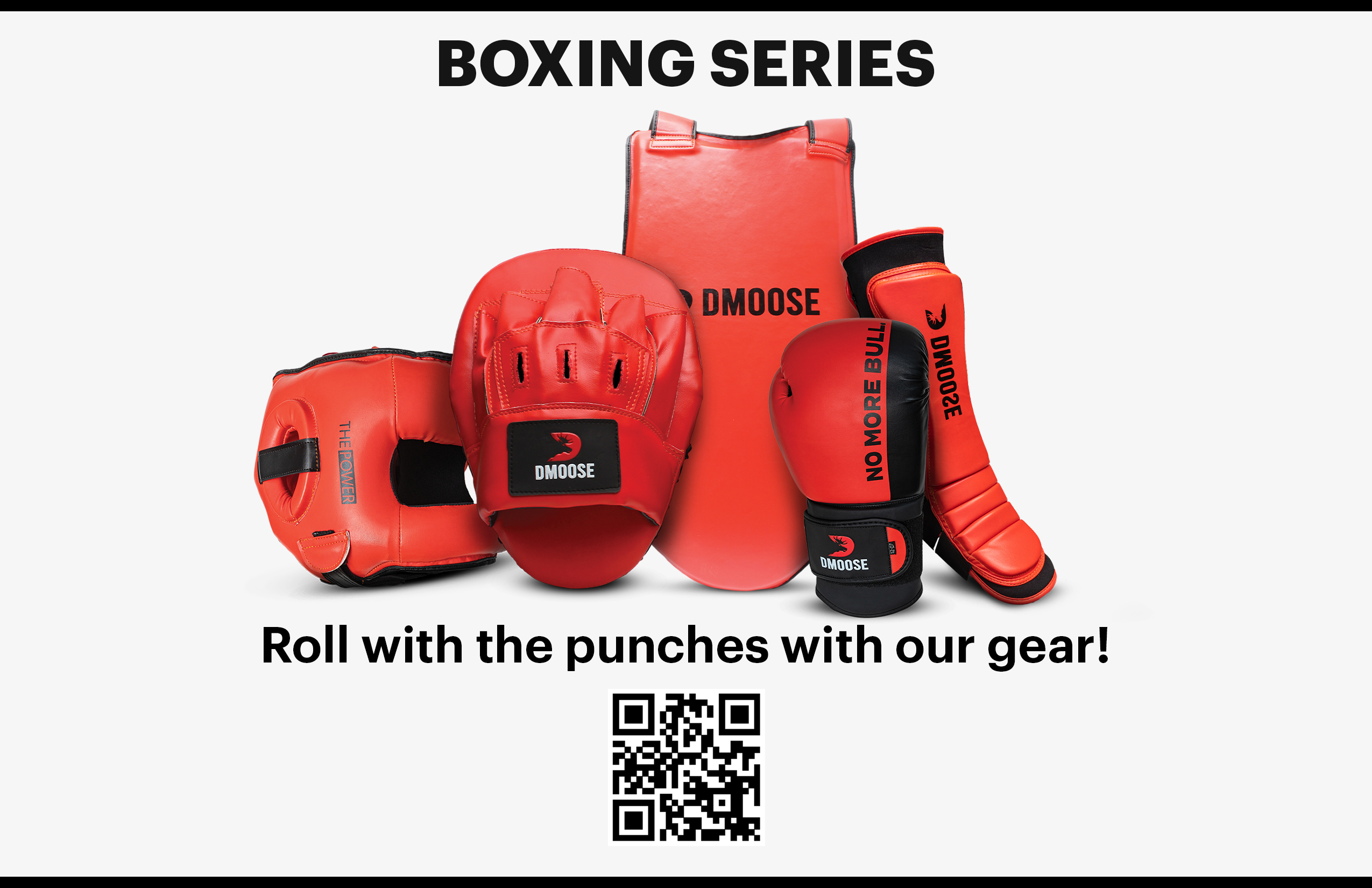