There is a hot argument about “Is boxing a martial art?” on many sporting forums these days. If you are quite curious about a contented answer to that question, stopping by our blog is a wise option! Here we are about to discuss both sides of the issue to have a perfect view for you.

Let’s dig into the article with us.

Absolutely yes. Boxing is truly a martial art! – We are about to convince you in the “boxing vs martial arts” debate with the top-six key reasons below.

Is boxing considered a martial art?

Boxing Is One Of The Most Efficient And Oldest Combat Sports

Boxing appeared roughly many thousands of years ago, and it might be featured in a warlike context.

In the past, when the Romans were deprived of their shields and swords, they used various fighting skills to rebel against their rivals. Undoubtedly, boxing was one of those strategies to help them win the fight.

These facts have shown that boxing belongs to the top of the most purified and experienced martial arts globally and in history.

Boxing appeared roughly many thousands of years ago.

Moreover, such frequent challenges in combat situations between practitioners and skilled athletes will help enhance its effectiveness and practical features on various levels.

Nowadays, it isn’t hard to capture or retrieve some news on social channels about robbers kissing the dust thanks to only one punch from a certain boxer. Basically, that is what all a boxing player ever wants.

Boxers always focus on practicing for their hands to deliver more accurate, speedy, and powerful punches than their opponents. This kind of sport not only concentrates on punching effectively but also some other strategies at consistent footwork, head movements, and the rule of blocking. Thus, kicking a boxer out is not the easiest target for anyone.

Suppose your life is under threat, and you don’t have any weapon either; lifting your hands and applying boxing techniques in such dangerous situations is a feasible resort to protect yourself and defend your life.

Lennox Lewis, a former world heavyweight champion boxer from 1989 to 2003, famously said that “Boxing is just like chess.” This sport sharpens the player’s mind by boosting a tactical approach to defense and offense.

The boxing training plan is designed to promote and toughen boxers both physically and mentally, which is the perfect preparation for anything that happens unexpectedly. 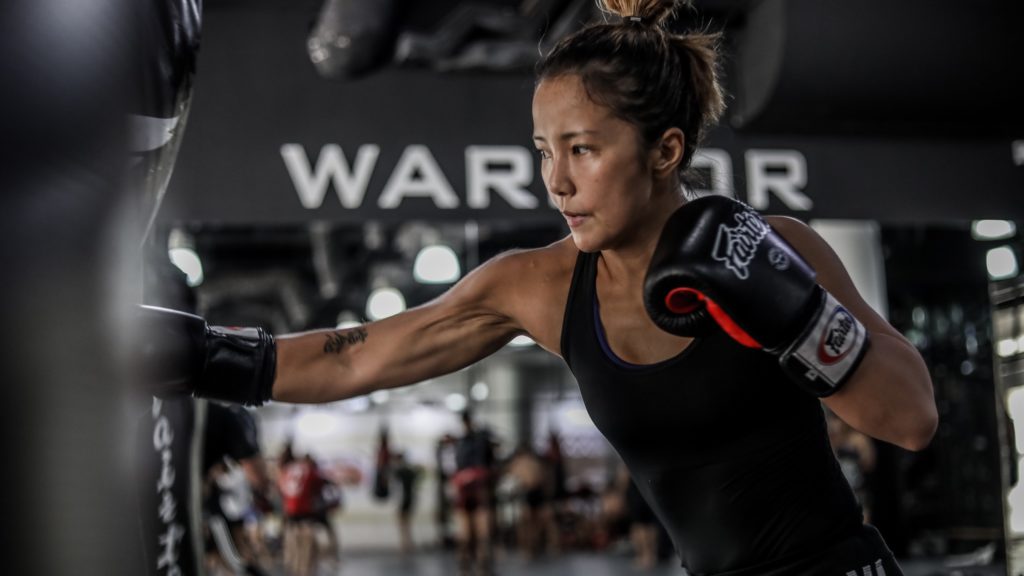 Boxing enhances your physical and mental health as well.

The combination of hand-eye coordination and footwork related to boxing assists built a player’s general motor techniques. Practitioners with outstanding motor abilities are prone to have greater reactions and reflexes not only in the sport but also in most physical activities. This might be helpful to avoid many risks for old ages when the balance and coordination abate.

A model training boxing lesson is alleged to support you to burn approximately from 500 to 1000 calories. Boxing uses a wise combination of anaerobic (involved in short-bursts and no oxygen) and aerobic (counting on oxygen) to promote most of your muscle in order to enhance your body conditioning and cardiovascular as well.

To be honest, tension might sometimes make us want to break or hit something.

Boxing might be a good way to lessen stress.

And nothing is better than being released and leaving all the pressure built up during the whole tough day at work or study. The hitting of mitts or bags and physical workouts boost a participant’s ability to ease under tension, so we can consider this sport as a good way to reduce stress for our hustle and bustle life.

Why Does Some Suppose Boxing Is Not A Martial Art?

On the other hand, there still exists some controversial opinions about boxing not being a martial art. We can mention three main causes below:

The punch style: In martial art (especially East Asian), punches start at a chambered slot at the hip. Regarding boxing, a jab originates at some position being around close to the face.

For instance, a boxing punch would approach the rival’s face much faster than a reverse jab originating at a hip. If there is the same position of raising hands, martial artists would not have as much experience in throwing jabs as boxers.

The punch style in boxing

Attack techniques: A lot of styles of martial art ( like Kungfu or karate, to name a few) concentrate on attacking each level at one time. This means martial artists just strike either the head or the upper body most of the time.

Meanwhile, experienced boxers often switch their grade of assault, which means that their competitors have to constantly vary their attention to defend their different body parts.

Boxing players concentrate on boosting good footwork and movement, especially lateral footwork, and not spending a lot of time on static stances. In comparison, most traditional martial arts consist of various stances that sluggers take to fight. Though martial artists could change from this posture to another, there is no similarity completely with boxing footwork.

Boxing players are prone to focus on avoiding attacks over choking attacks. Experienced boxers would often duck underneath or throw punches instead of stopping them. This results in their competitor being out of balance, and boxers also capture more opportunities for counterattacks.

In spite of these above factors, we are here to confirm again that boxing is truly a martial art, which receives an array of consensus from many viewers on sporting forums. 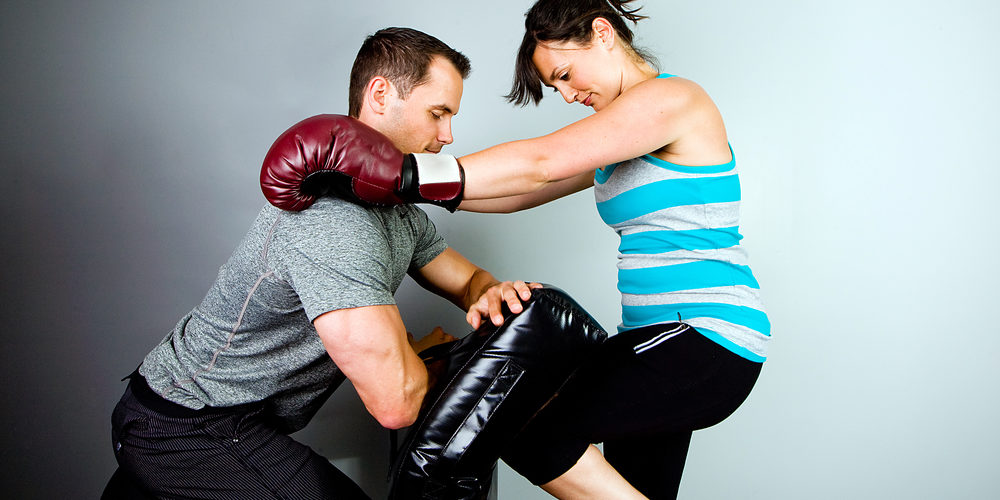 Boxing is a martial art

If you still stay with us until these final lines, we bet you have already found a satisfactory answer to the question “Is boxing a martial art?” and collected more useful knowledge about this kind of sport!

Thank you for your time, and don’t forget to follow us and share this blog with others who have the same interest as you.